A brief look into how paintball got where it now is

Paintball is the sport or activity where individuals use pneumatic devices known as Paintball Markers to propel gelatine shelled paint-filled balls at one another. The paint fill is non-toxic, non-caustic, water-soluble and biodegradable. It rinses out of clothing and off skin with mild soap and water. 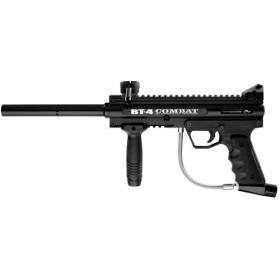 A BRIEF HISTORY OF PAINTBALL

Originally, Paintball markers were not intended for use as sport. The first paintballs were created by the Nelson Paint Company in the 1950s for forestry service use in marking trees from a distance, and were also used by cattlemen to mark cows. Two decades later, paintballs were used in a survival game between two friends in the woods of Henniker, New Hampshire, and paintball as a sport was born.

In 1976, Josef Venable, a stock trader, Bob Gurnsey, and his friend Charles Gaines, a writer, were walking home and chatting about Gaines’ recent trip to Africa and his experiences hunting buffalo. Eager to recreate the adrenaline rush that came with the thrill of the hunt, and inspired by Richard Connell’s The Most Dangerous Game, the two friends came up with the idea to create a game where they could stalk and hunt each other.

In the ensuing months, the friends talked about what sorts of qualities and characteristics made for a good hunter and survivalist. They were stumped, however, on how to devise a test of those skills. It wasn’t until a year and a half later that George Butler, a friend of theirs, showed them a paintball gun in an agricultural catalog. The gun was a Nelspot 007 marker manufactured by the Nelson Paint Company.

Twelve players competed against each other with Nel-Spot 007s pistols in the first paintball game on June 27, 1981. They were: Bob Jones, a novelist and staff writer for Sports Illustrated and an experienced hunter, Ronnie Simpkins, a farmer from Alabama and a master turkey hunter, Jerome Gary, a New York film producer, Carl Sandquist, a New Hampshire contracting estimator, Ritchie White, the New Hampshire forester, Ken Barrett, a New York venture and hunter, Joe Drinon, a stock-broker and former Golden Gloves boxer from New Hampshire, Bob Carlson, a trauma surgeon and hunter from Alabama, and Lionel Atwill, a writer for Sports Afield, a hunter and a Vietnam vet, Charles Gaines, Bob Gurnsey, and Hayes Noel. The game was capture the flag on an 80 acre wooded cross-country ski area.

The winner (Ritchie White) captured all the flags and never fired a single shot.

Soon after their first Paintball match, Paintball pioneer, Bob Gurnsey saw the potential of what went on that day in the woods of New Hampshire. He went on to secure direct sources of the necessary products from the companies that supplied paintballs and markers to forestry and agricultural markets. He then marketed the first Paintball Game field franchise under the banner of the “National Survival Game (N.S.G.)”. In 1983, the first official N.S.G. Paintball tournament was held.

Paintball was on its way!

Subsequently, paintball has grown and has become recognised as one of the worlds most exciting and challenging participation sports. It is played by millions of people, from all walks of life and around the world.

Paintball is centred on the principle of having fun while being exposed to a physical and competitive environment. A great part of the time is spent on safeguarding individuals and the playing area, thus preventing the risk of serious personal injury and or damage to the environment. You would be hard pressed to find a sport/activity that focuses more time and energy on safety.

Paintball is a character building sport and as well as teaching players about teamwork it also helps young players to gain self confidence and ultimately develop important life skills such as strategic thinking, communication skills and respect for others.

Success on the field and overall mastery of the game is dependant on you as a person being able to make decisions quickly and logically. All ages, sexes and physical conditions may compete equally, as there are no greater skills than determination and focus to make your mark on the field. 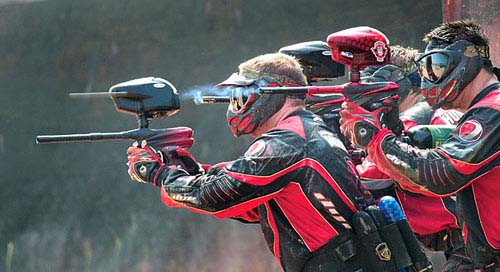 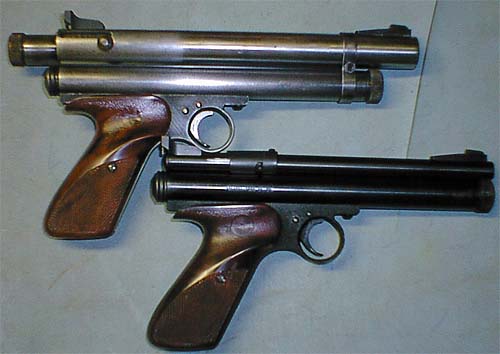 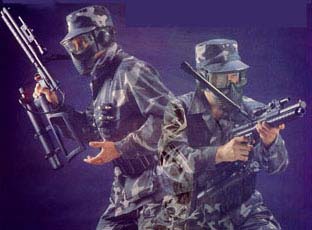